Really happy to take a road trip with my daughter to watch her McNeil Mavs boys basketball team play a regional game on their road to the Texas UIL Texas State Championships.  What a great game to watch and photograph.  They played Klein High School where the score was always close, no more than a 5 point spread.  McNeil won with a swoosh with 3.9 seconds left, giving them a one point win.  Both teams played a great game and were evenly matched.  They will now play in Dallas Friday night against Irving MacAuthor. 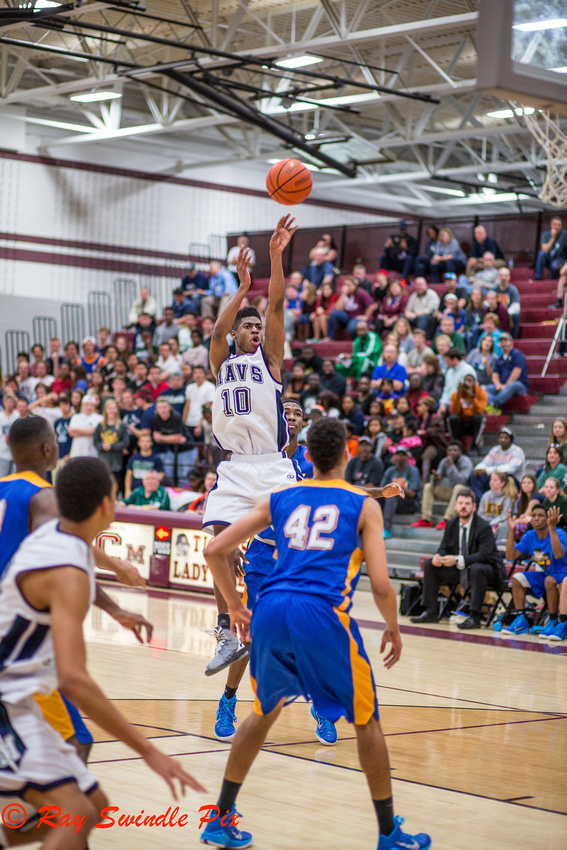 Both teams played hard and played well.  They were both aggressive on offense and defense. 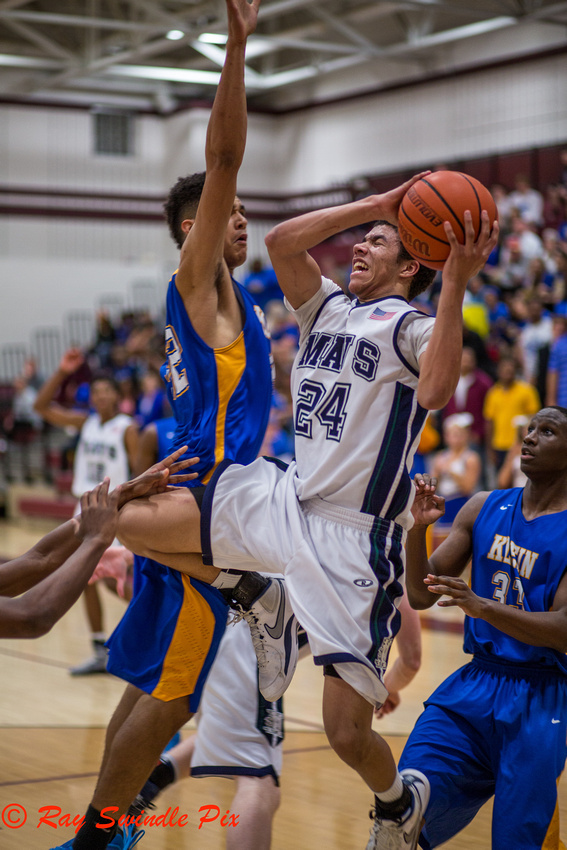 In the end, the best team had to win, congratulations to McNeil Mavericks...Good luck in Dallas against Irving MacArthur!